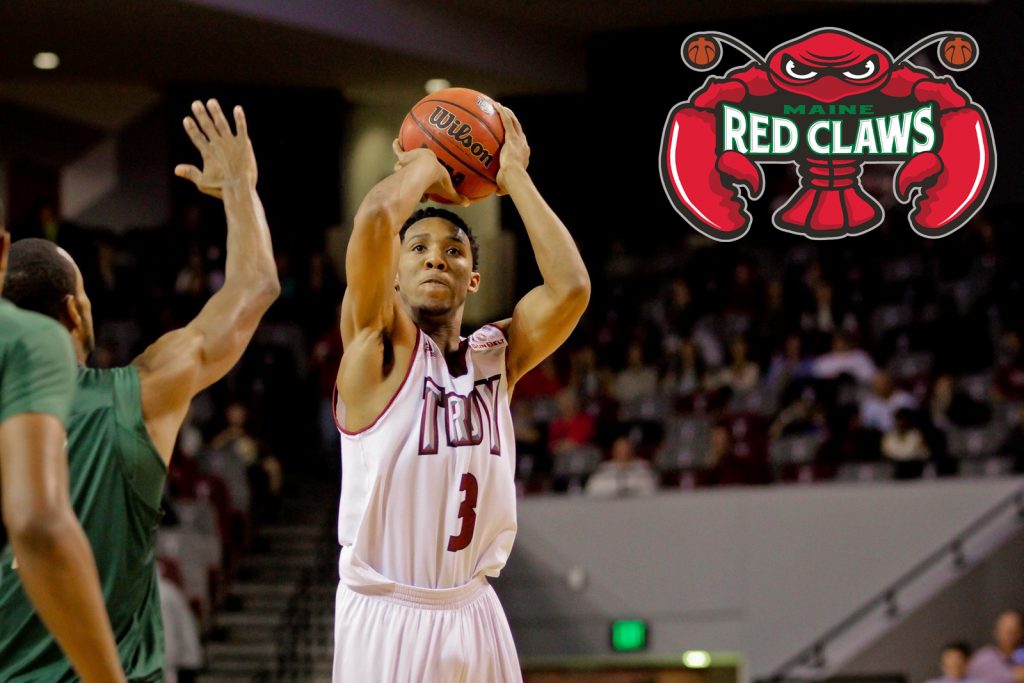 Person, a 6-3 guard out of Troy, is the son of former NBA Player Wesley Person. A four-year standout at Troy, Person played overseas in Italy last season, averaging 17.0 points, 2.4 rebounds and 1.5 assists per game in 35 games. 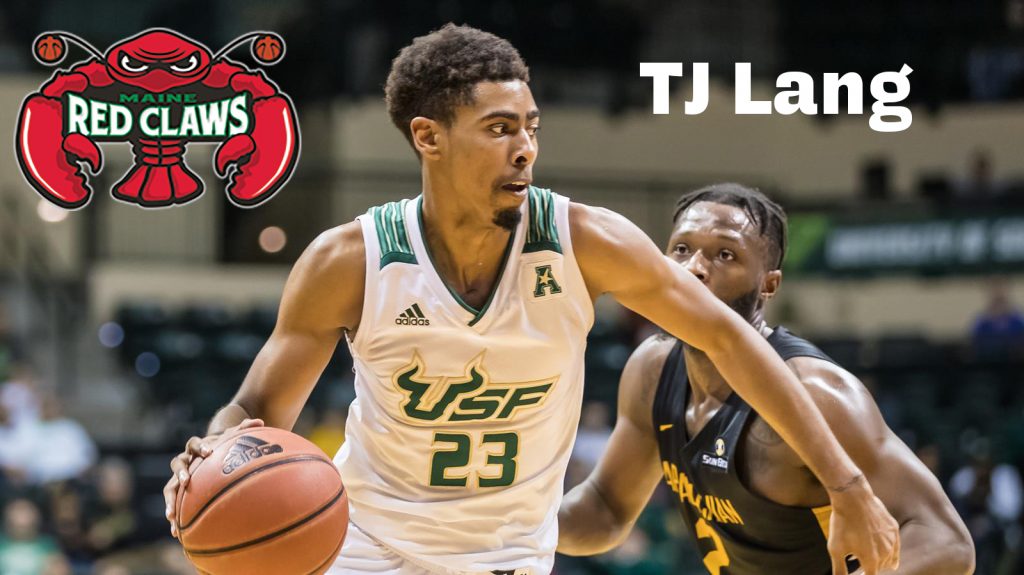 Lang, a 6-7 forward, turns pro after playing 35 games in his senior season for South Florida. The Auburn transfer also played collegiately with Affiliate Player Bryce Brown in the SEC. Lang averaged 5.9 points per game in his senior campaign. 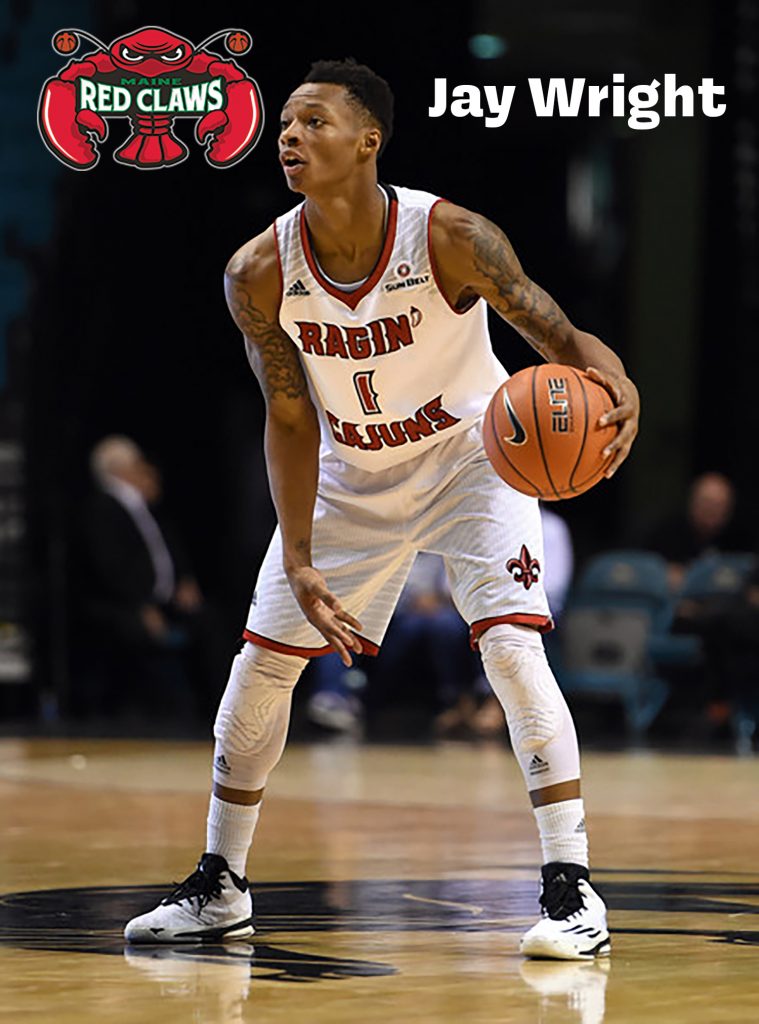 Wright, a 6-1 guard, is a NBA G League veteran, playing for the Lakeland Magic last past two seasons. In 64 G League games, the Louisiana-Lafayette product averaged 3.2 points, 1.0 rebounds and 0.8 assists per game with the Magic. 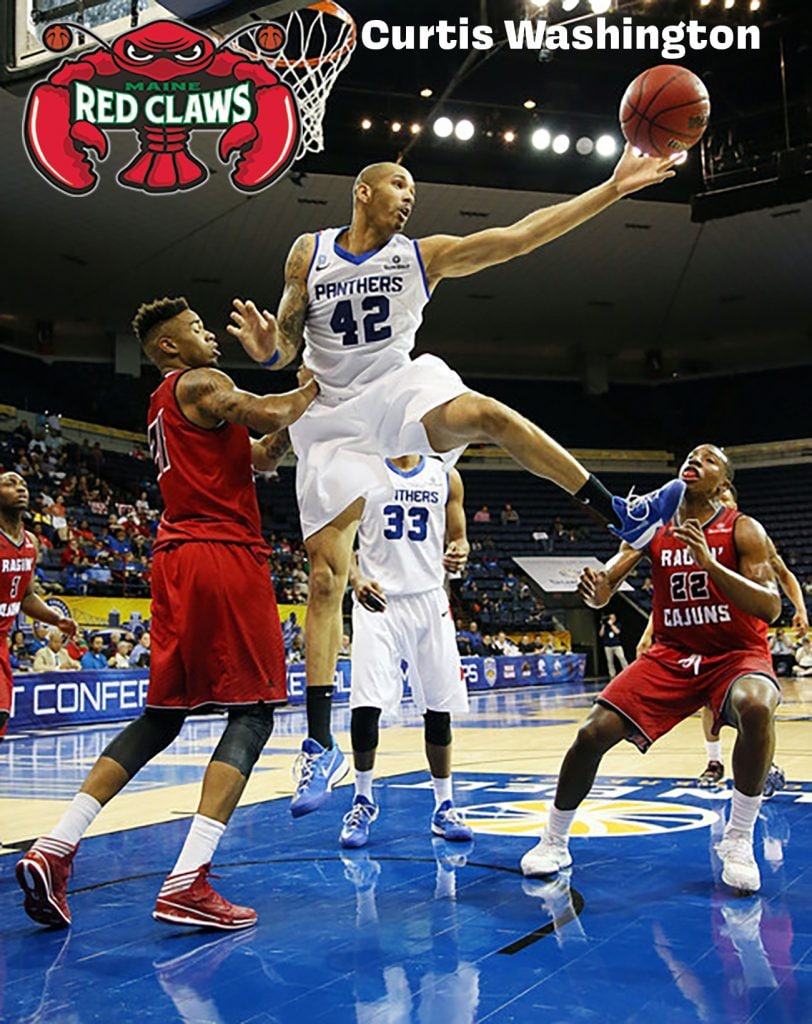 Washington has now been drafted by the Red Claws twice. Last drafted by Maine in 2015, Washington was the last cut of training camp. The big man has been playing abroad, most recently in the Philippines. Washington has also played in New Zealand, Argentina and Canada.