NBA Veteran To Be In Uniform Tonight

PORTLAND, Maine – January 3, 2019 – The Maine Red Claws, presented by Unum, announced today that Archie Goodwin has joined the team. He is expected to be in uniform tonight at the Portland Expo, when the Red Claws face Capital City. 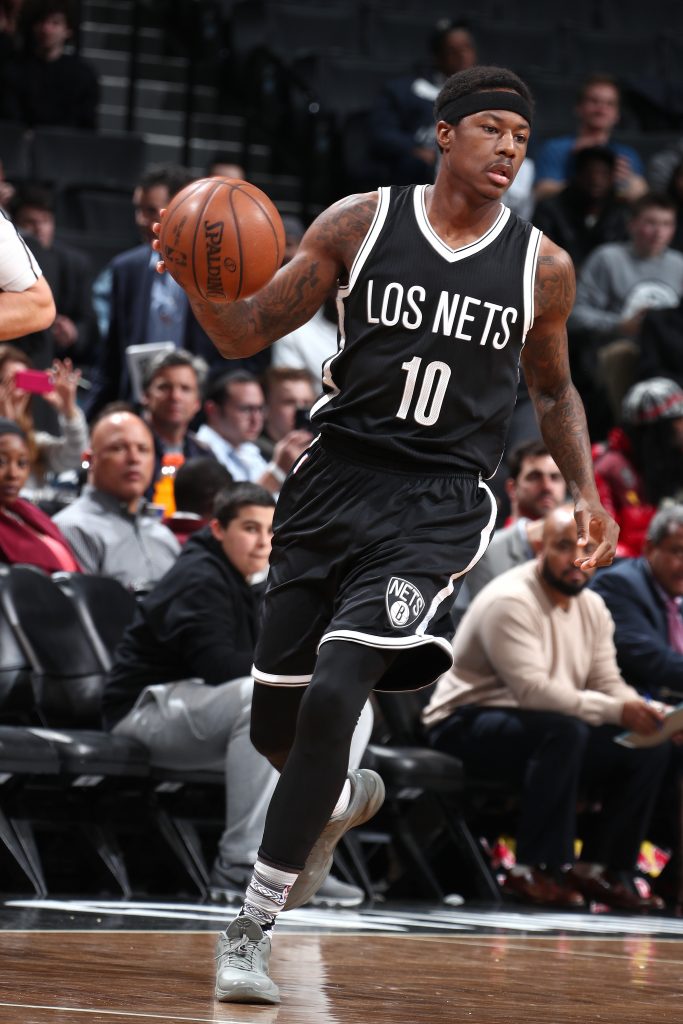 Goodwin (6-5, 205) is a 4-year NBA Veteran, and was a 1st Round (29th overall) selection in the 2013 NBA Draft. A product of Kentucky, Goodwin played 3 seasons for Phoenix before joining Brooklyn and eventually New Orleans. In 165 career NBA games, Goodwin is averaging 6.3 points and 2.0 rebounds per game.

Goodwin is also a NBA G League veteran, playing 83 games in his career, averaging 19.1 points and 5.6 rebounds per game for multiple teams.

Goodwin had been playing overseas in China. The Red Claws had acquired his Returning Player Rights in a trade prior to the start of this season.

The Red Claws take on Capital City tonight at 7 p.m. Tickets are on sale now by calling 207-210-6655 or visiting MaineRedClaws.com.