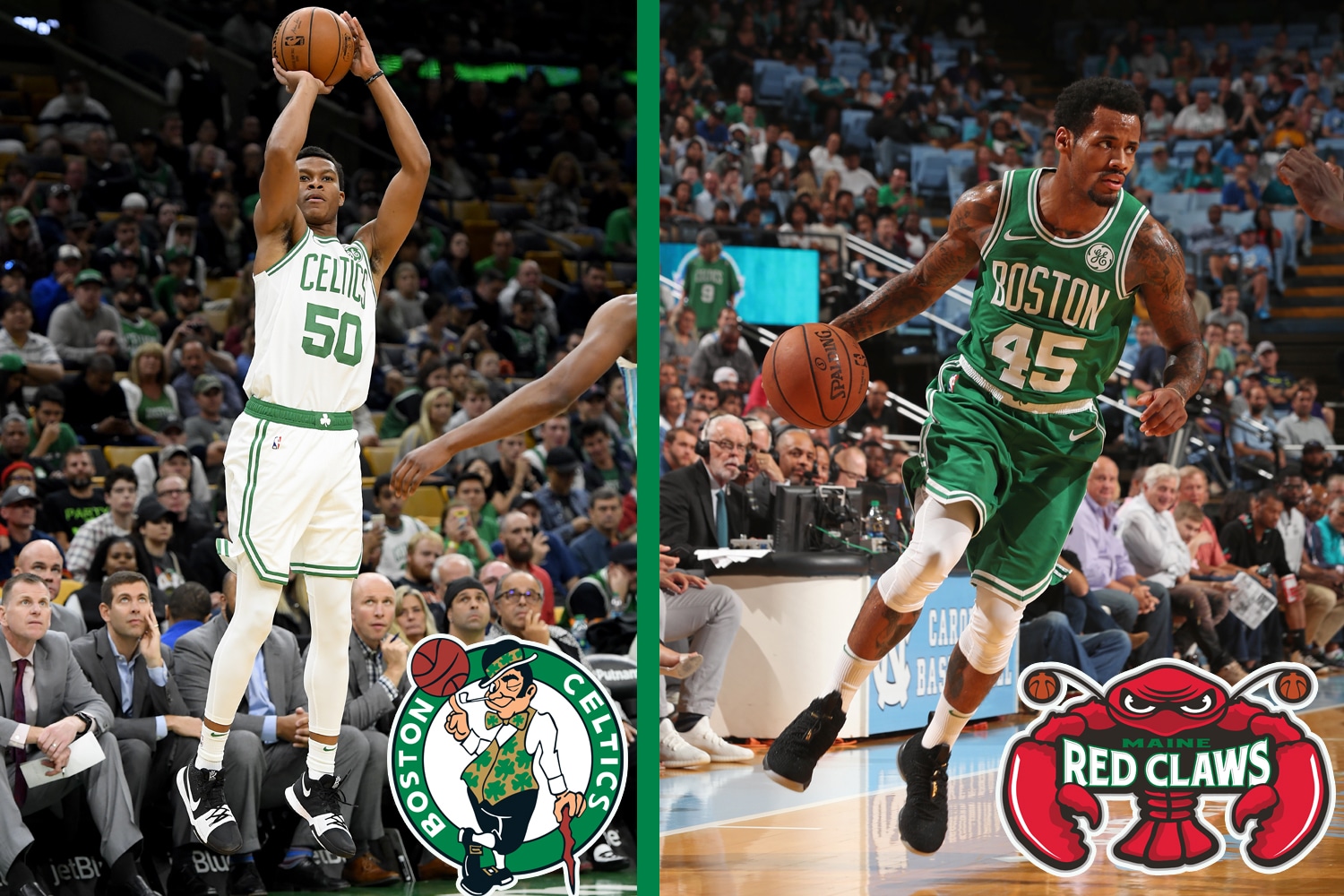 Two-way contracted players can play up to 45 days with their NBA team, and the remainder of the season in the NBA G League.

Dozier, a guard, is in his 2nd season. Last year, he signed a two-way contract with the Oklahoma City Thunder. The South Carolina product played 2 games with the Thunder, and 43 games in the G League, averaging 12.9 points, 5.6 rebounds and 2.7 assists per game.

Lemon, also a guard, is no stranger to the G League. He played 40 games for Fort Wayne last season, his second with the team, averaging 22.4 points, 4.7 rebounds and 6.1 assists per game. Lemon earned a GATORADE Call-Up to the NBA, signing consecutive 10-day contracts with the New Orleans Pelicans.

Maine’s season opens on Nov. 2 at the Portland Expo. Individual tickets are on sale now.