PORTLAND, ME – The Maine Celtics, presented by Unum, announced today the hiring of Jarell Christian as head coach for the upcoming 2021-22 NBA G League season.

Christian, who spent the last two seasons as an assistant coach with the Washington Wizards, becomes the 7th head coach in the history of the Maine franchise. 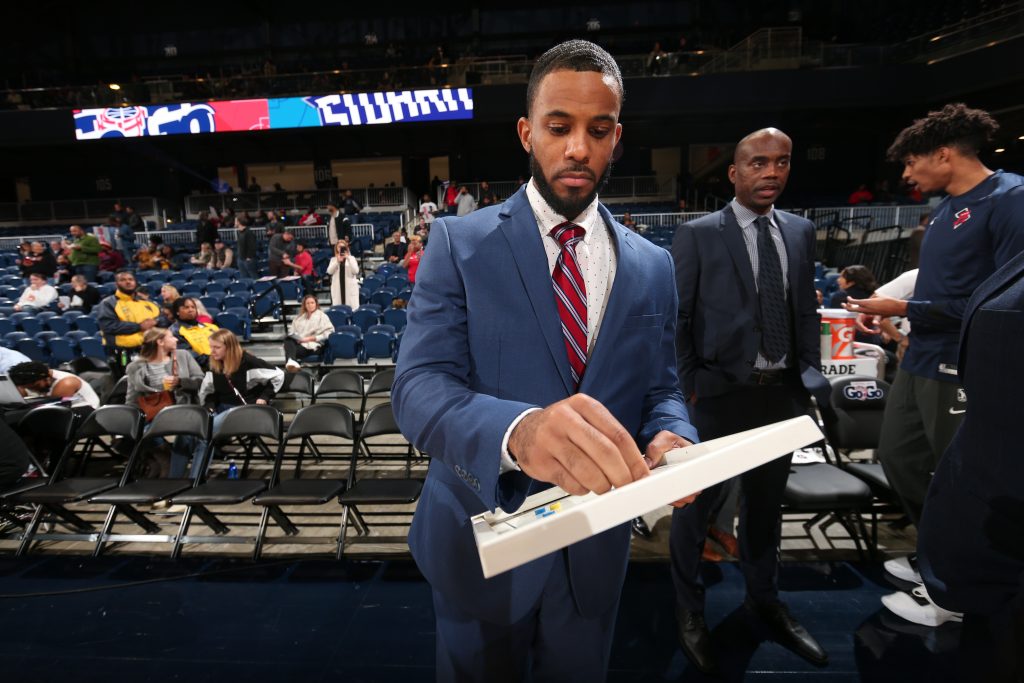 “I am humbled by the opportunity to lead the Maine Celtics and be a part of an organization with such great tradition and purpose,” said Christian. “I look forward to working with Brad and Ime to provide the players and staff an environment in which they can thrive. My family and I are ecstatic and can’t wait to get started in Portland.”

“We are so excited for Jarell to lead our return to basketball in Portland,” said Maine Celtics General Manager Remy Cofield. “Jarell brings experience and enthusiasm to the organization. Both the Maine Celtics and Boston Celtics will benefit from Jarrell’s knowledge of the game at both the NBA and NBA G League level.”

The Maine Celtics will return to the Portland Expo for their home opener on November 12. The full, 50-game schedule for the 2021-22 season will be released soon. Season Ticket Memberships are on sale now and available by visiting MaineCeltics.com/tickets.