Another Hoosier has arrived in Portland. 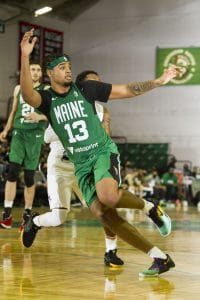 Juwan Morgan was a four-year player at Indiana, where he spent his senior season alongside current Boston Celtics guard and former Maine Red Claw Romeo Langford. While the two spent time together in Boston during the preseason, Morgan got some advice on living and playing in Maine from his former teammate. 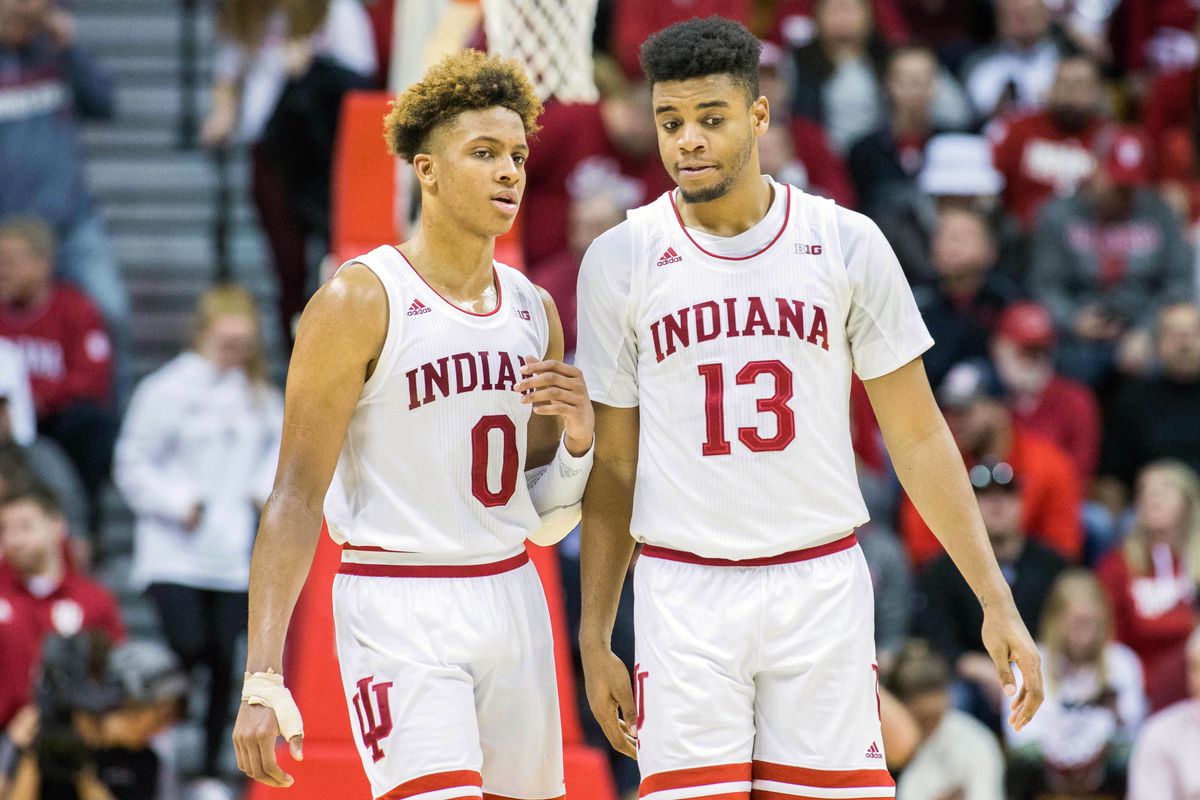 After graduating from college in 2019, Morgan spent the following two seasons with the Utah Jazz. With Utah, he played in 50 games and started a pair of playoff games against the Denver Nuggets in the Orlando NBA bubble in 2020, where he was called upon for his defensive acumen. 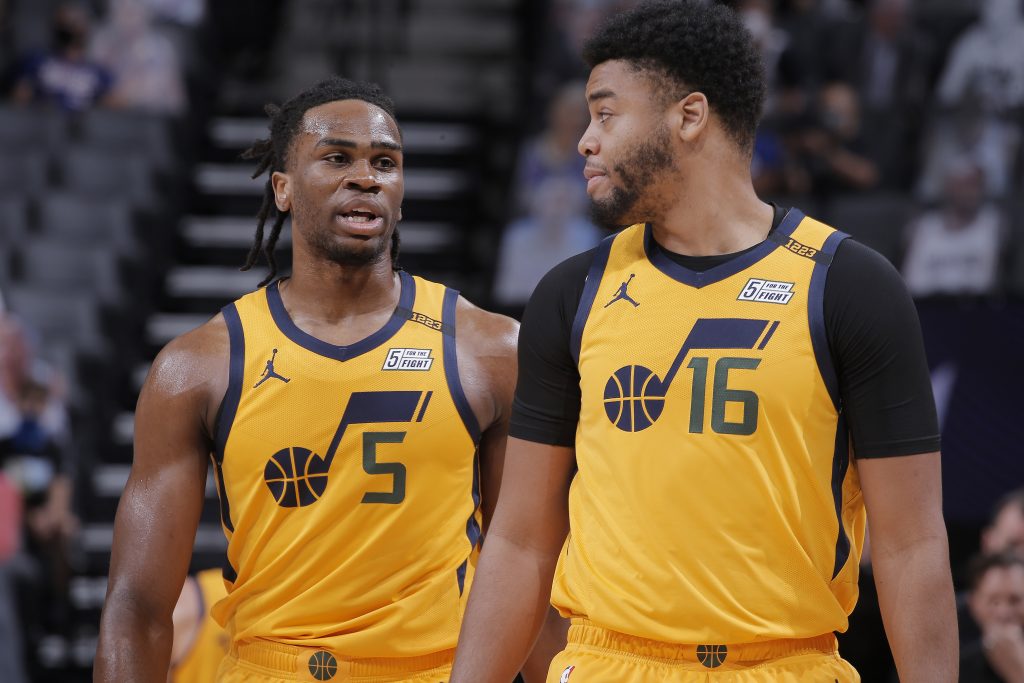 “Every coach says it, but you really have to be ready. You have to pay attention to what’s going on in the game, or else I wouldn’t have known how we [the Utah Jazz] wanted to guard

guys like Nikola Jokic, Paul Millsap, or Jamal Murray. It’s about the mental things, like locking in on the days you’re not getting a lot of live reps.”

As the NBA game continues to modernize, the term “versatility” becomes more popular. It’s necessary now for players to be a jack-of-all-trades to at least a certain degree, and that’s something Morgan has focused on since he was a kid.

“I just wanted to be a basketball player. On defense, I made a conscious effort to be able to guard anybody. Whenever I’d play pickup, I never wanted to guard the same person so I could get different looks. On offense, it just kinda happened. I do whatever is needed; coach Crean had me bring the ball up my first two years of college, coming off ball screens, but with coach Archie [Miller] in my second two years at Indiana, our center went down and they needed me at center, so that’s what I did.”

Standing at a strong 6-foot-8 with ball-handling, playmaking, low-post scoring and versatile defensive ability, there aren’t many things Morgan struggles with, but he would like to grow as an offensive player and shooter with the Celtics. 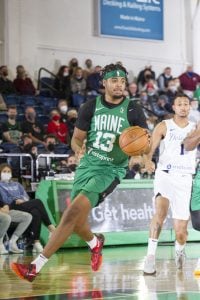 “Becoming more comfortable on the perimeter on offense. I think defensively, I belong in the league, I just have to show that I can become more of an offensive threat so teams aren’t playing 5-on-4 on that end. And also, rebounding — you can never be ‘good enough’ at rebounding.”

Is it hours of hard practice or long sessions in the film room that help build those skills? Morgan says, both.

“All of it, really. Film helps me see what I’m doing and not doing so I can work on those things, and on-court it’s mainly read work; screen, pop, see what I have as far as advantages go and then picking the best option from there.”

When he’s not on the court, Morgan is a fairly relaxed guy. With how cold it gets during basketball season in Maine, video games are definitely not a bad hobby to enjoy, and he does just that.

“I love video games. I’ve had probably every game system known to man since, like, 1995. GameCube is definitely my favorite. Goldeneye, Mario Kart, Mario Strikers soccer, Super Smash Brothers, I love all of those games.”