Duo to host tip-off event at Gifford’s Ice Cream in Auburn, ME on June 21st

“This is a partnership that makes sense on so many levels,” said Maine Celtics President Dajuan Eubanks. “The Boston Celtics laid the groundwork by partnering with Gifford’s Ice Cream. It’s a perfect fit for the Maine Celtics as well. We want to align with great Maine-based brands. In Maine, it doesn’t get much sweeter than Gifford’s.” 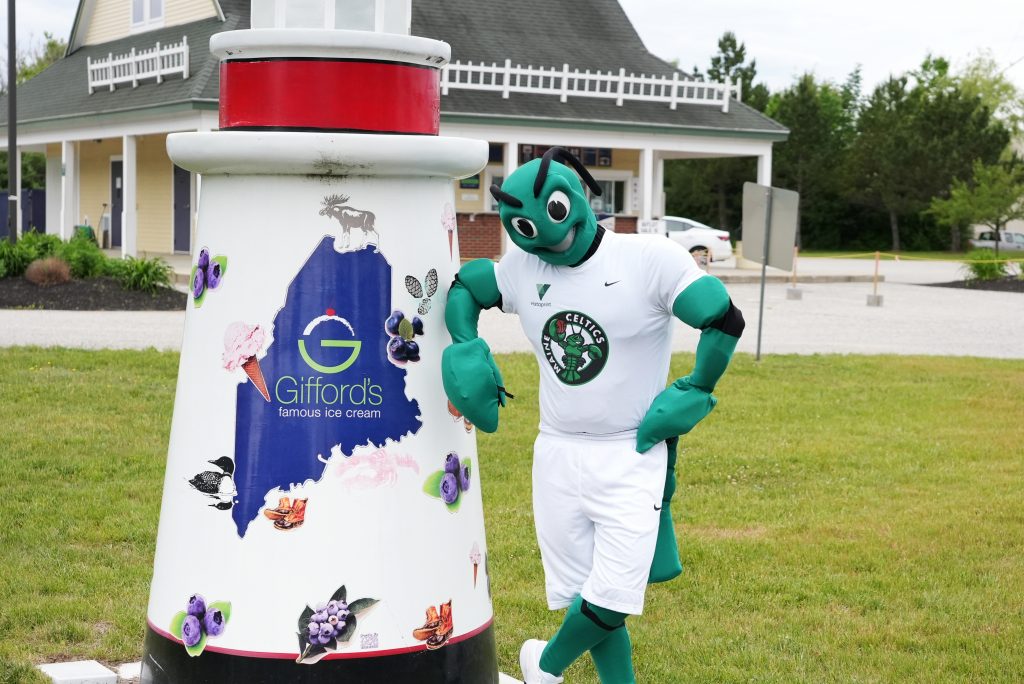 Gifford’s humble beginnings and small-town Maine success story continue to echo one key message: this is the world’s best “HomeMaine” ice cream and it is made in New England, for New England. With this rallying call for New Englanders, Gifford’s will add a key player to their roster of professional sports teams with the Maine Celtics, just three months after being named the official ice cream brand of the Boston Celtics. The ice cream company originally partnered with the Boston Bruins in 2016 and then joined forces with the New England Patriots in 2019.

“It feels great tipping off Summer 2021 with this fun partnership. We can’t wait to have our fans visit the Auburn stand on Monday to help us celebrate the official start to Summer with our partner, the Maine Celtics,” said Lindsay Skilling, CEO of Gifford’s Ice Cream. “We will be sharing more details about the partnership at the launch of their 2021-2022 season later this year, but in the meantime, come get a big scoop of Full Quart Pretz! We can’t wait to see you all.” 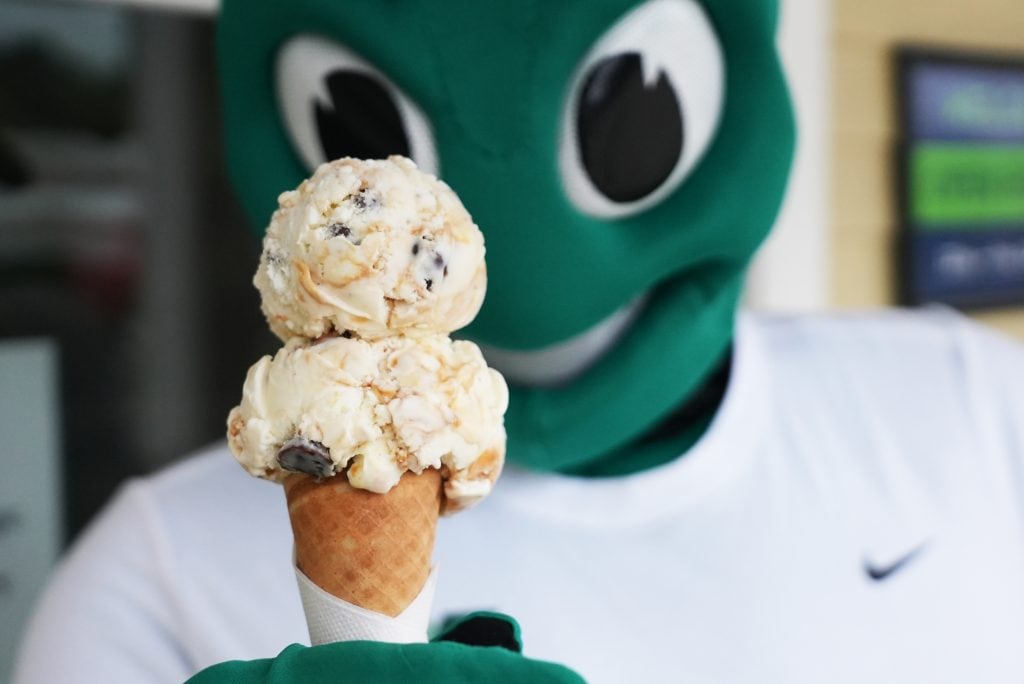 In celebration of the new partnership, the Maine Celtics and Gifford’s Ice Cream are hosting a tip-off event on Monday, June 21, the official first day of Summer. Fans are welcome to attend Gifford’s ice cream stand in Auburn, ME, where they will have the opportunity to meet and take photos with Celtics mascot “Crusher” and receive discounted prices on Gifford’s Full Quart Pretz ice cream (two-scoop cone/dish for $2.99; retail quarts for $3.99).

The first 50 fans in attendance will receive a limited-edition t-shirt, courtesy of the Celtics and Gifford’s.