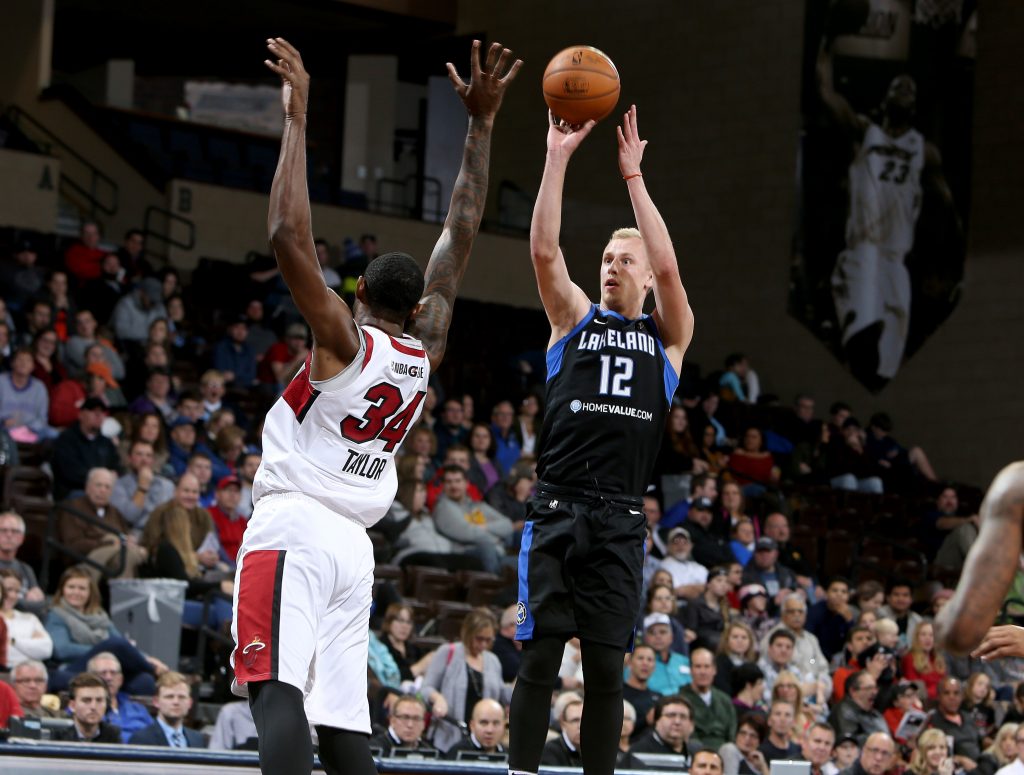 The Red Claws acquired Rowan to replace Trey Davis on the roster, who suffered a season ending injury.

Rowan, a 6-7 forward out of N.C. State, joins the team immediately and will wear #25. The 22-year-old is already a NBA G League veteran – this is his 4th G League team in just two seasons. Rowan has played in 13 games with both Austin and Westchester this season, averaging 6.0 points and 1.9 rebounds per game. Last season, Rowan played in 37 games (2 starts) for the Lakeland Magic, averaging 5.3 points and 1.9 rebounds per game.

The Red Claws take on Windy City Wednesday night before returning home for the final two home games of the season starting this Friday. Tickets remain for the final two games, and can be purchased by calling 207-210-6655 or visiting MaineRedClaws.com.