PORTLAND, ME – The Maine Celtics, presented by Unum, have added two players to their roster as they prepare for the NBA G League season to resume on Sunday, Jan. 9.

Veteran John Bohannon is back with the team as a Returning Player. The Celtics have also acquired NBA veteran Deonte Burton from the Available Player Pool. 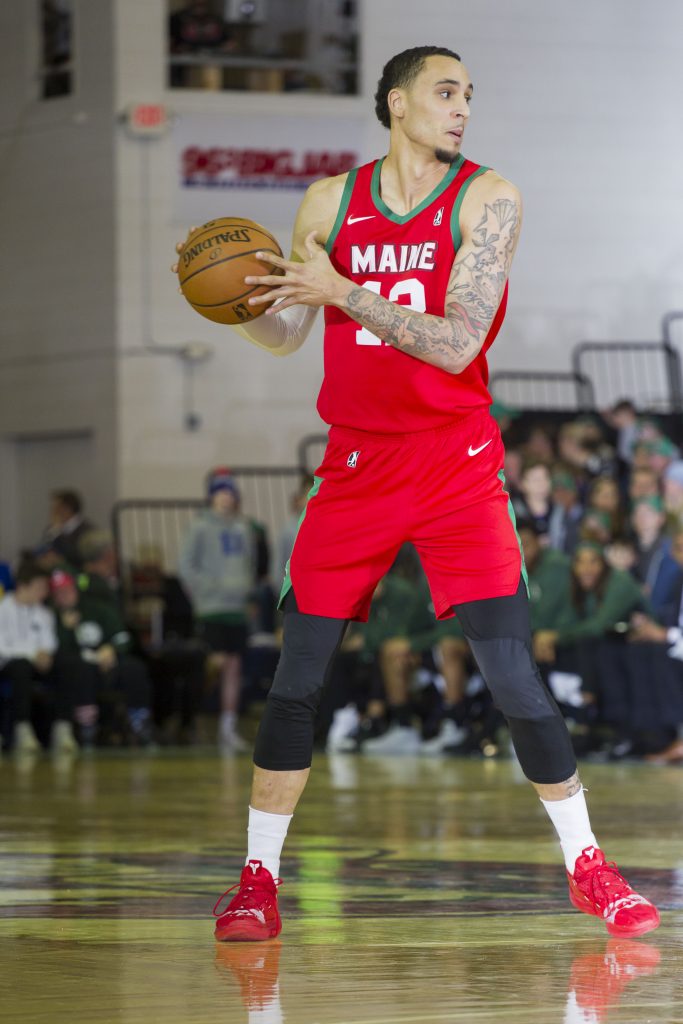 Bohannon, a 6-10 center out of UTEP, is back in Maine for his third season with the franchise. Bohannon has played a total of 70 games for Maine, averaging 6.9 points and 7.9 rebounds per game with the franchise. Bohannon has played in 163 NBA G League games in his career and is the last Maine player to record a triple-double, doing so on March 13, 2019, when he tallied 12 points, 19 rebounds, and 10 assists in a game at Windy City.

Bohannon and Burton are both expected to be in uniform this Sunday, when Maine takes on Wisconsin at the Portland Expo. Tickets are available and can be purchased by visiting MaineCeltics.com.