PORTLAND, Maine – January 10, 2019 – The Boston Celtics announced today that the team has signed guard R.J. Hunter to a two-way contract. 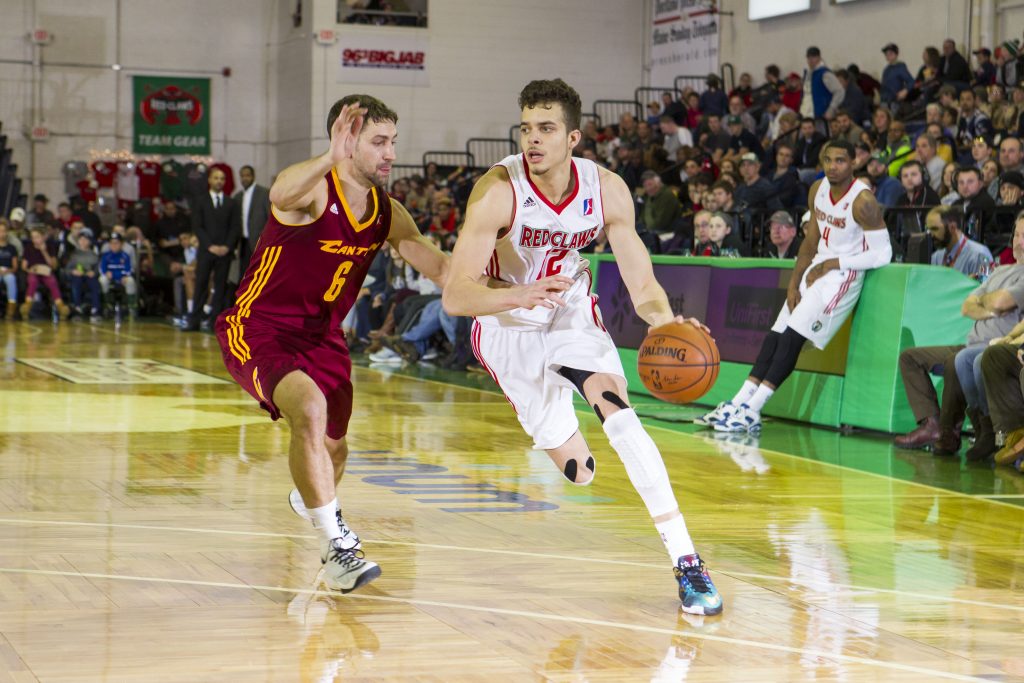 Hunter, a product of Georgia State, was a 1st round selection (28th overall) by Boston in the 2015 NBA Draft. During his rookie season, Hunter played 8 games on assignment with the Red Claws in 2015-16, averaging 13.8 points per game.

Players under two-way contracts can play up to 45 days with the NBA parent team, and the rest of the season in the NBA G League. Hunter is expected to join the Red Claws tomorrow.

The Red Claws face Long Island tonight at the Expo, and take on Northern Arizona