Ryan Arcidiacono came to Maine with a connection to the state. Or, more specifically, the state’s area code. 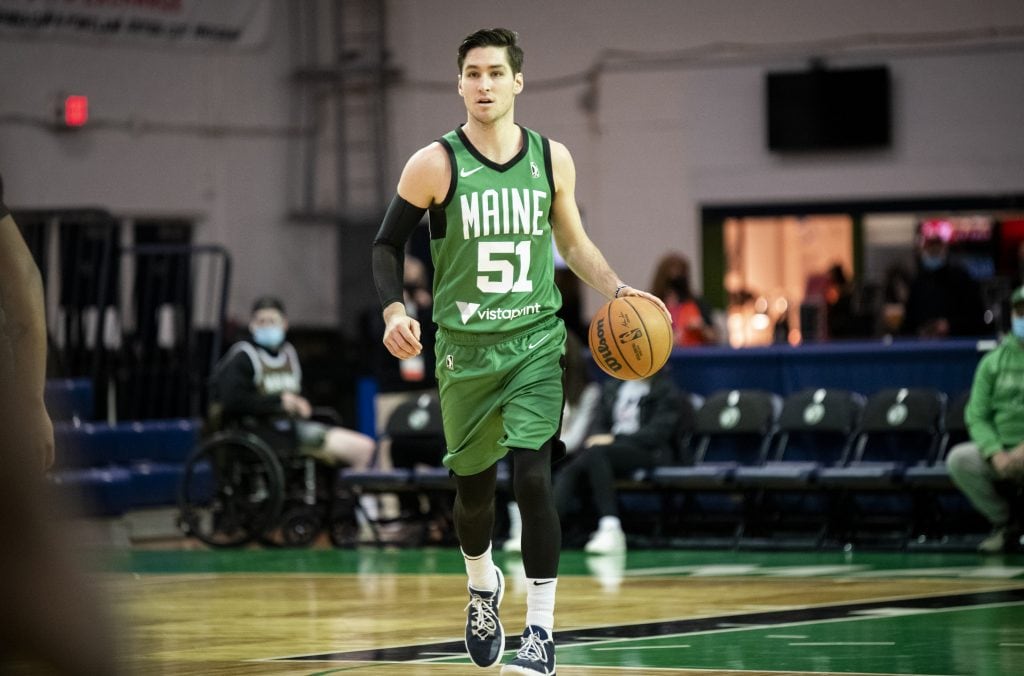 Arcidiacono has already played his fair share of games in the NBA – 207, to be exact.

Arcidiacono started 36 of the 207 games he played for the Chicago Bulls after a storied college career that ended with him being named the 2016 NCAA Tournament Most Outstanding Player. He has the most NBA experience on the Maine Celtics roster, and now he has a chance to re-establish his career after four years in the Windy City. 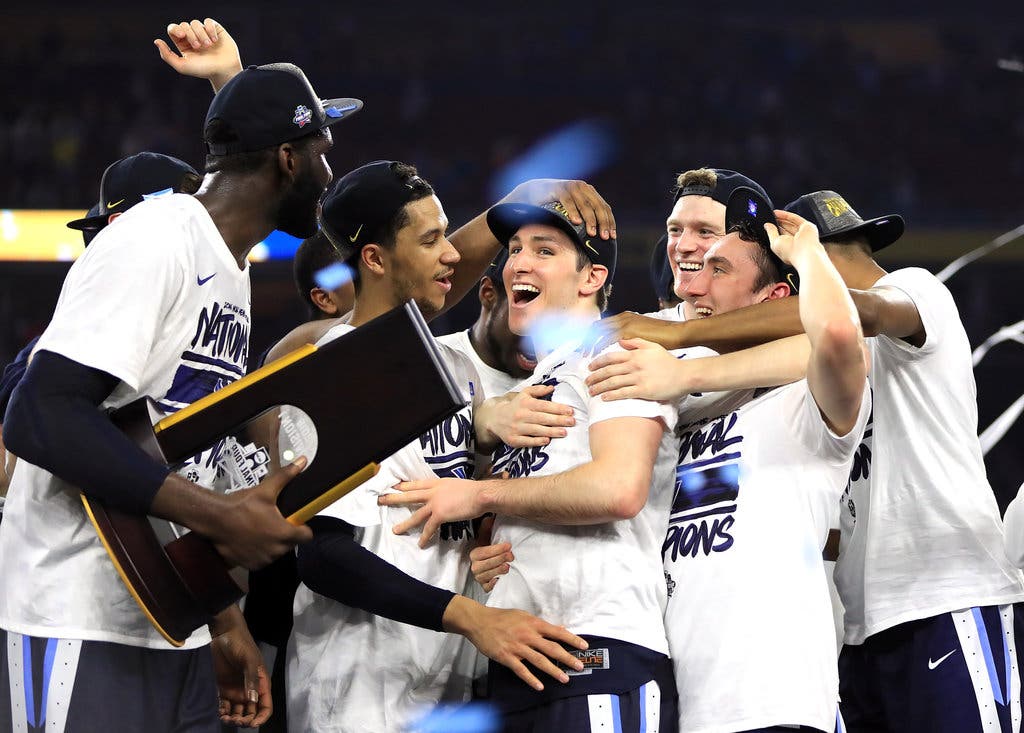 While he was playing a crucial part in NCAA National Championship victories with the Villanova Wildcats (against current teammate Theo Pinson’s North Carolina Tar Heels, no less), Arcidiacono never would’ve guessed that he’d have such a great opportunity to find his footing again as a player while not having to leave the United States.

“I had no idea it would be like this — I knew it [the NBA G League] was professional basketball, but I thought the end goal was gonna be the NBA or to go overseas at first. Clearly, my expectations changed as I got the Two-Way [with Chicago] and was able to get my feet wet in the NBA and then get a couple years under full contracts, and now it’s the goal to get back up there and do it all again. I’m kinda getting back to my roots down here and just trying to make the most out of it. I know I’m an NBA player, it’s just a matter of timing, opportunity and whether I can take advantage of it.” 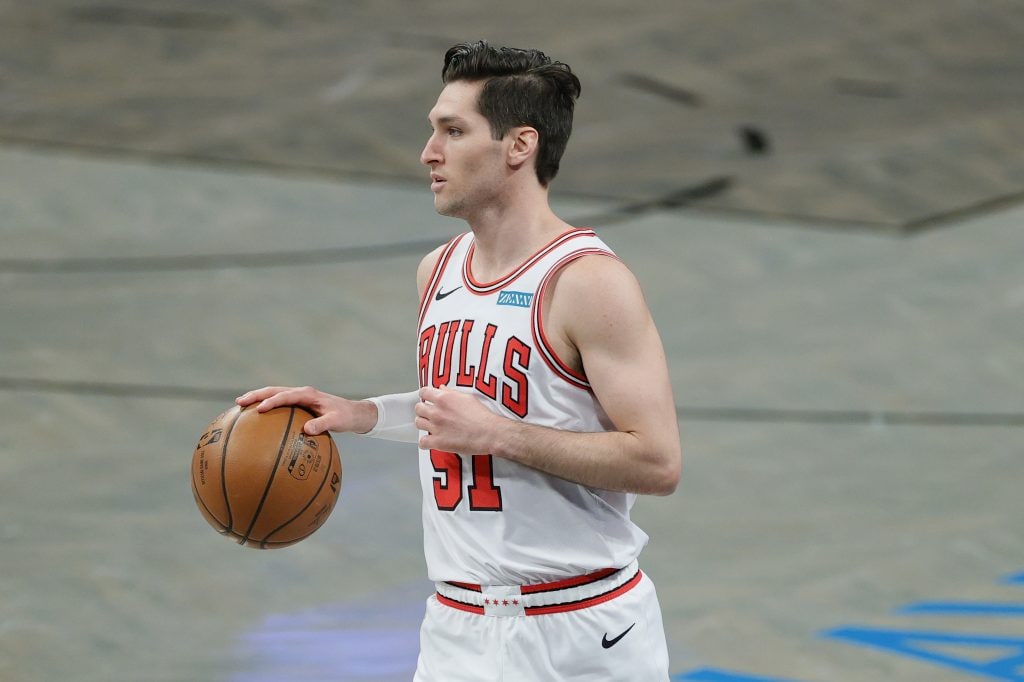 In his first year with the Bulls organization, Arcidiacono was a Two-Way player with the Windy City Bulls. Back on February 25, 2018, he played a game at The Expo as a visitor, tallying 13 points, eight assists and five rebounds. However, he never got the chance to go out and explore Portland until this season.

“Visiting in the G League, I never really do much, I just sit in the hotel room and get a little poke bowl wherever I go, but I remember it [the Expo] was a good environment. I think it was a day game on the weekend and the fans were energetic. It’s a nice little arena, it’s pretty cool that a high school team gets to play here as well.” 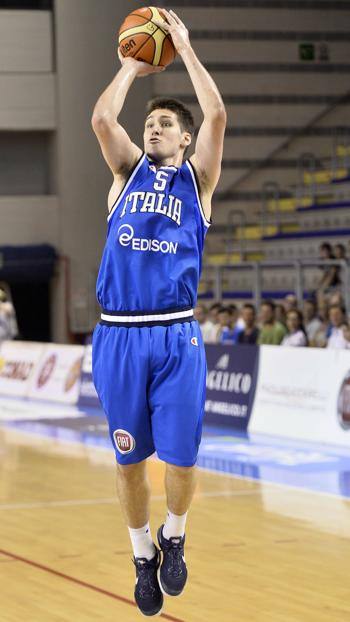 Despite being born and raised in Philadelphia, Arcidiacono has taken part in tournaments with the Italian national basketball team through his family’s heritage (though he no longer participates in Italian national team activities).

“I did two tournaments with them in consecutive years; I trained in Italy, one year we went to Switzerland, and one year we went to China and played six games or so. It was a cool thing going to different countries and seeing parts of the world I never really thought I would see. Knowing basketball can take you to places like that is pretty surreal.”

Outside of basketball, Arcidiacono has come to enjoy himself a nice cup of coffee over the years — it’s a good thing there are plenty of coffee shops around Greater Portland.

“For the last year-and-a-half, I’ve made my own coffee. I think that was a COVID pandemic thing. I started making French press coffee and I’ve been trying different coffee shops around here and whatnot.”